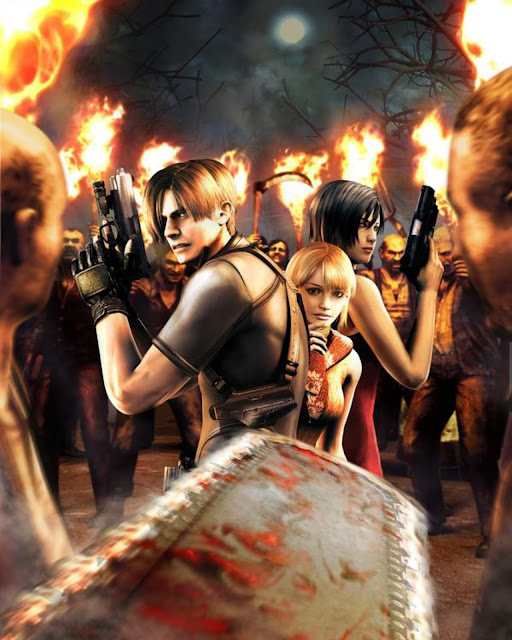 Soo after almost 9 years, i been playing Resident Evil 4 again this time in HD in order to have a fresh look at this cult classic and milestone of the videogame industry

I have to say i hate it

The storyline makes no sence at all and is filled with stupid jokes form the 80s. Characters like Luis Sera dont do anything while Krauser do a lot without any reason behind it. Theres big plot holes (and Darkside Chronicles dosnt count since it was released many years later )

While the characters looks good, all the backgrounds are terrible bland and empty, all pixelated and perpetually brown. Its looks horrible compared to Resident Evil REbirth or even Zero

I know is unfair to judge a game after soo many years. But honestly i was shocked and puzzled onto how or why humans liked Resident Evil 4 soo much when back then there where much better survival horror games aroudn like Fatal Frame 3 The Tormented or Demento 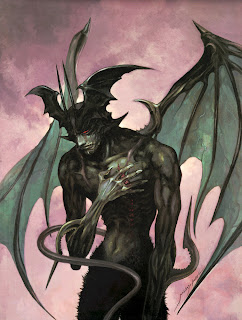 I have soo much to thank you for.

I thank you for getting close to me.

I thank you for trusting on my and give me that chance to meet you.

I thank you for being always there with me, even if you where far away i never feel alone for an entire year.

I thank you for bring a smile to my face every single day i read you.

I thank you for being in my dreams.

You give me soo much and you probablly dosnt even know it and thats why i am strugling to let you know the truth. I once said the truth to someone special and that only bring pain. I dont want to live the same with you.

I´ll try my best to be the man i (we both) want to be. If i dont grow up already, maybe is best to say good bye for good.

I saw on you something that wasnt there at all and i thank you for that as well. For being a mirror and smoke, an illusion, you reminds me i still have work to do and i should be ready for it.

I been spending time with the wolf guy and hes soo awesome, just look at him makes me soo happy but i feel i bore him as well. Also i finally have the confirmation that he dosnt act all cute and charming with me, he does that to pretty much everyone soo i just saw thing that never existed in first place

Thats the problem, i am suffering for him and i shouldnt

Its probablly time to leave him behind and not see him again. I know is not his fault either soo i dont know if i should tell him how i feel about it or just let it be

And how can i told him? I need a way to say it softly and in control and preferable indirectly and i dont know how to say it nor wath to do

Once i told a friend i loved him and the consequences where awfull. I am not going to do the same again

I dunno wath i am expecting to post this in here....i am not exactly asking anythign special i just had to write it somewhere....

I just need to man up i guess and concentrate all my efforts in the things that are worth worrying about and stop thinking on men for good
Posted by DEVILMAN at 9/06/2013 07:59:00 PM 4 comments: